As Juan Manuel Fangio exited the chicane before the blind Tabac corner in the 1950 Monaco Grand Prix, he stomped on the brake. It was a counterintuitive reaction for a racing driver exiting a corner — but one that likely saved his life. By slowing down he avoided plowing into a multi-car pile-up, which was just out of sight beyond the turn. In racing folklore, Fangio’s evasive action is considered a miracle.
But why did he slow down? 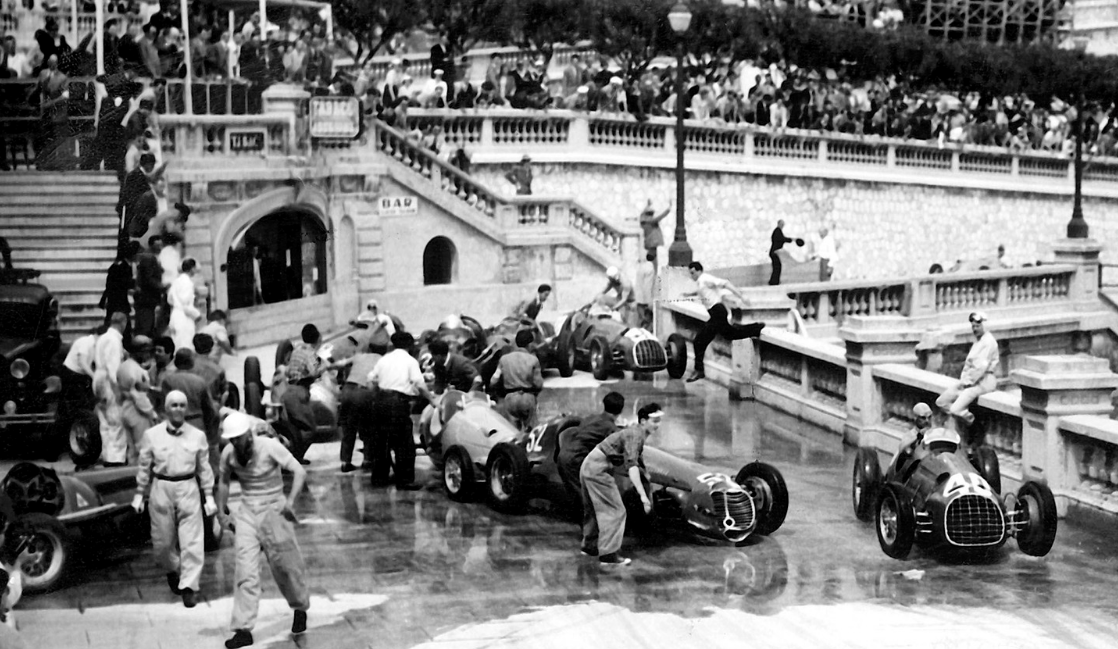 The day before the race, Fangio had seen a photograph of a similar accident in 1936. As he approached Tabac, he noticed something about the crowd – an unusual color. Fangio realized that, instead of seeing their faces, he was seeing the backs of their heads. Something further down the road had to be attracting their attention. That made him recall the photograph. He scanned the signals of change and used the knowledge he had.

A common language in the world of corporate learning and development is, “we have done the survey and we know our organisational learning  needs are – XYZ.” If you are already feeling the need of a learning discipline and then institutionalising learning, it’s late.  Great organisations become great by scanning the signals of change and bringing the  learning to an organisation even before the need is felt and great learners adopt a learning mindset even when there is no need felt for it.

That mindset and timing is what sets some ahead and leave others catching up. The mysterious thing about learning is, it often comes with a question, where will I used this ? And you just have to get comfortable with saying, someday.

Everyday, when we open Zoom for our online work we notice the date we set Zoom, 1 July 2017. At that time we didn’t know we will need this system so much but we started using it and it was for this day. 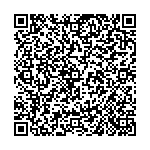